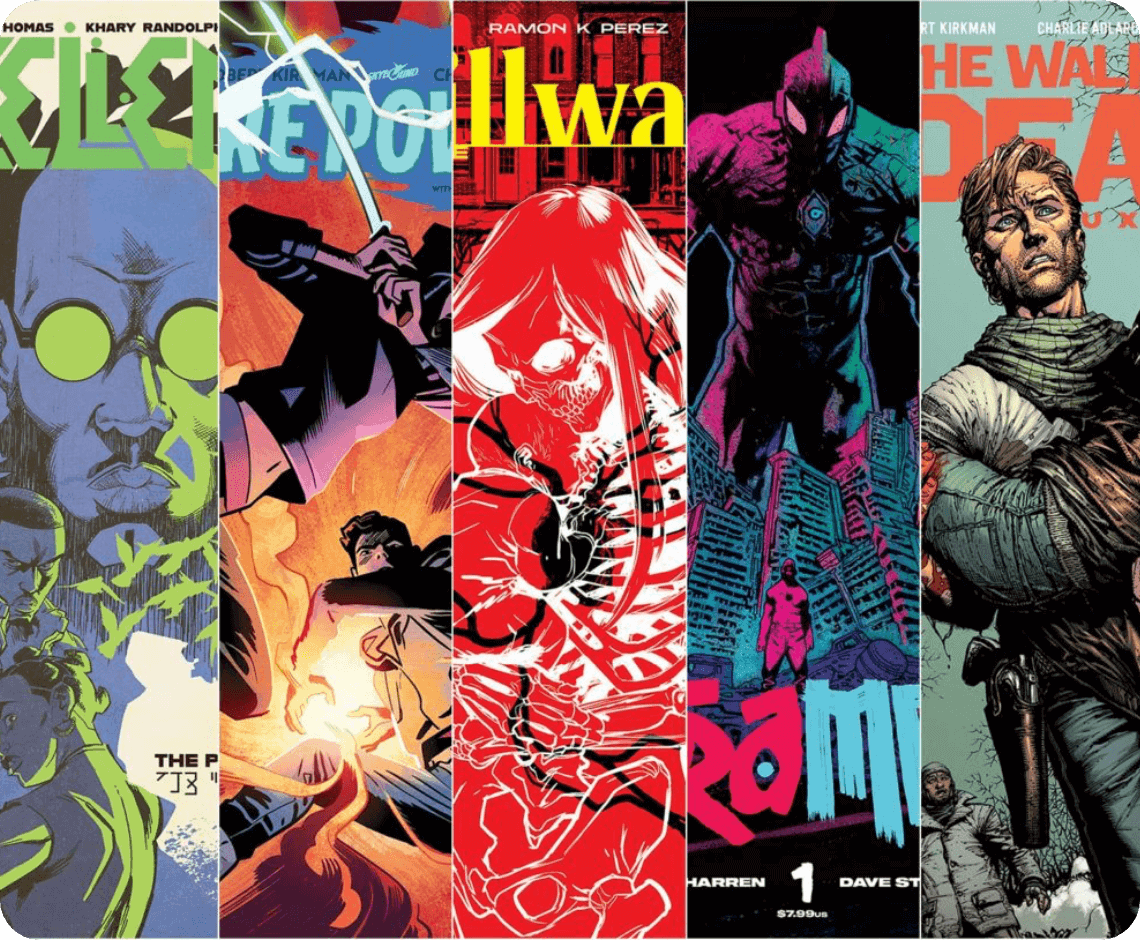 A genuine MULTI-PLATFORM ENTERTAINMENT COMPANY led by passionate creators of content for all sizes of screens – Big, Small and everything in between…

Skybound started as a single comic book: The Walking Dead. The dark, dystopian zombie comic quickly gained avid readers worldwide and eventually landed a TV show based on and titled under the same name.

With one successful comic-turned-TV-show under their belt, Skybound went all-in on expanding the eCommerce side of their business, and email marketing soon found its way to center stage. However, their current email provider wasn’t performing the way they needed.

A switch from Sendgrid to Sendlane helped Skybound increase deliverability and increased open-rates to as high as 80%.

Having an extensive email list seems like the opposite of a problem. But for Skybound and their Creative Director, Eric Denman, the list they had was the issue at hand. At the start of their business, Skybound used Sendgrid to collect emails everywhere, including their website and tradeshows. As their business grew in popularity, so did their email.

However, due to the features available to them from their ESP, there was no way of categorizing contacts or segmenting what they had. As Eric worked on email marketing campaigns, he began to notice open-rates and CTR were too low to maintain.

Pulling from experience, Eric knew the email list needed to be vetted for interest. He decidedly ran a re-engagement campaign to prune the list as needed. But their ESP still left much to be desired.

“We had managed to grow our list to over 2 million contacts, but the issue was with our account with Sendgrid; there was no way of knowing where those contacts came from. I ran a re-engagement campaign that cut our list down to somewhere around 200k. Our ESP at the time had no features for segmenting that list or doing personalization of any kind. It was frustrating, to say the least.”

Eric knew they needed to make a change regarding their email provider and overall email marketing provider. While working with a marketing agency, Skybound decided to move to the ESP suggested by the agency — Sendlane.

After getting their contacts migrated over, Eric began chatting with Sendlane’s team of deliverability experts who offered suggestions for setting up various automations and segmentation strategies built around their contact’s interests and Skybound’s overall marketing goals.

“After the switch to Sendlane, we started going hard on segmenting our list by interest. Now, we have various segments that are our best performers, with some that have an open-rate between 70% and 80%. We could never have done that with our old provider. The segmenting and personalization with Sendlane are huge!”

After switching to Sendlane and utilizing our automation, segmentation, and personalization features along with the email marketing tactics provided by our deliverability experts, Skybound’s open-rates and conversions grew exponentially.

Get started with your free
14-day test drive! 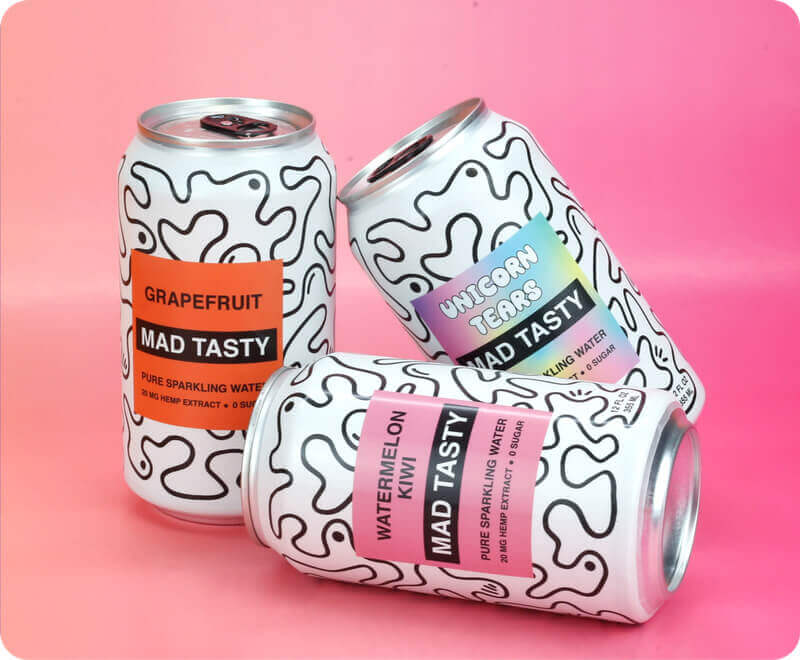 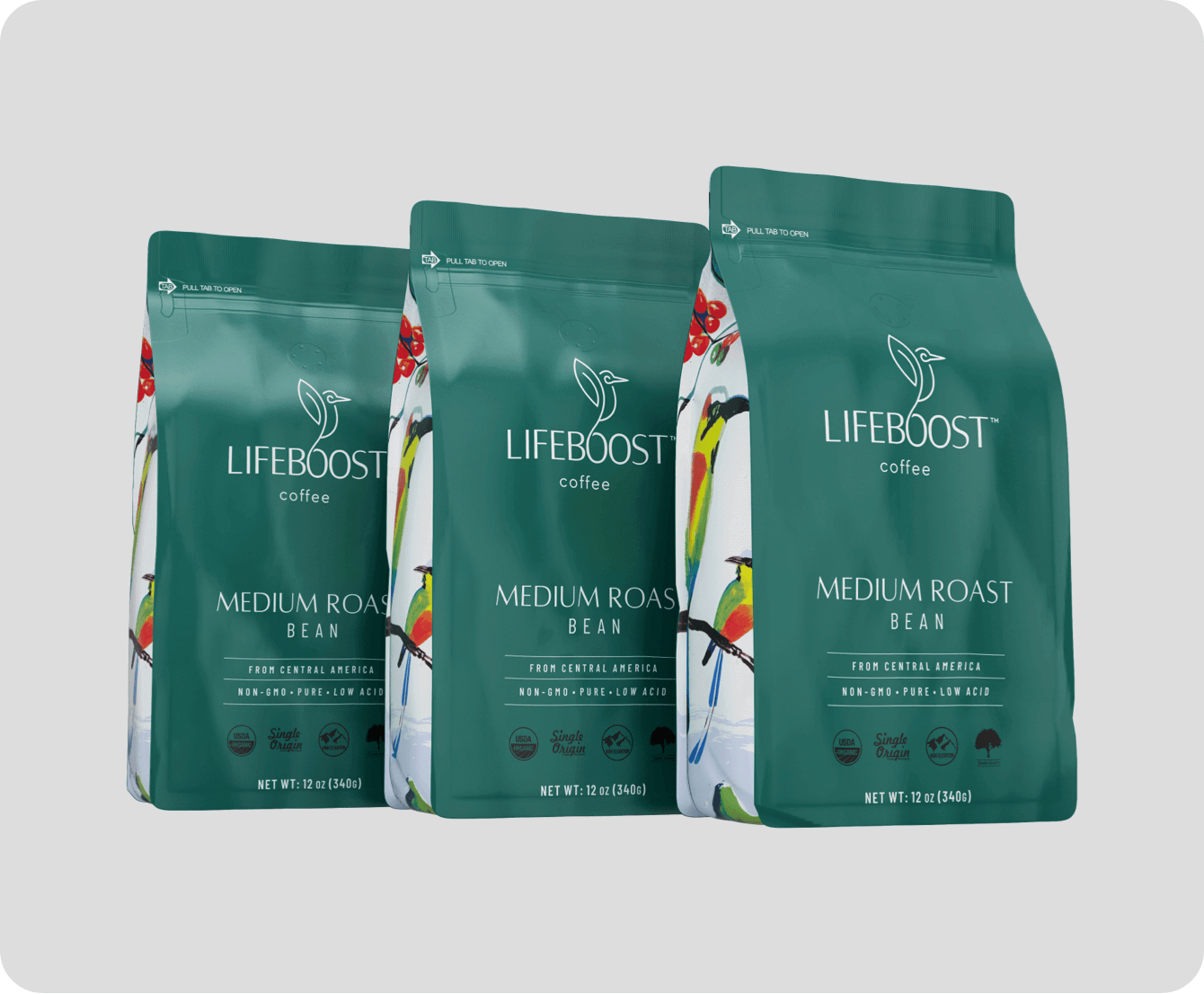 Lifeboost Celebrates #29 on Inc 5000 with The Help of Sendlane 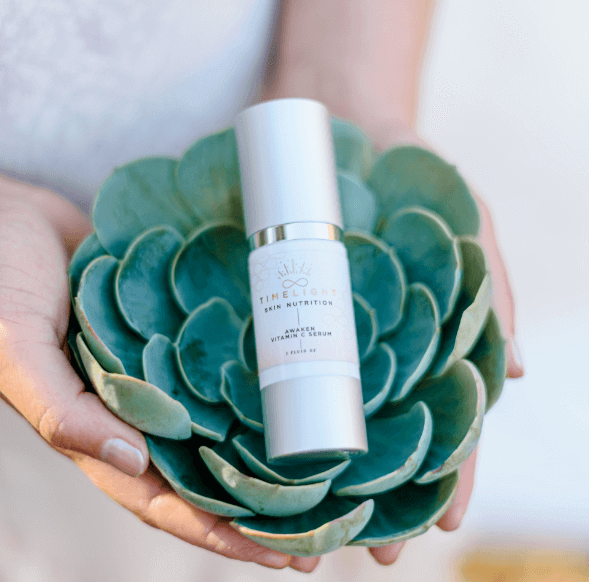 Get started with your free 14-day test drive!

Try for Free
Thank you! Your submission has been received!
Oops! Something went wrong while submitting the form.
