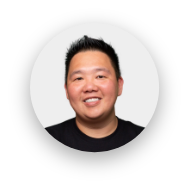 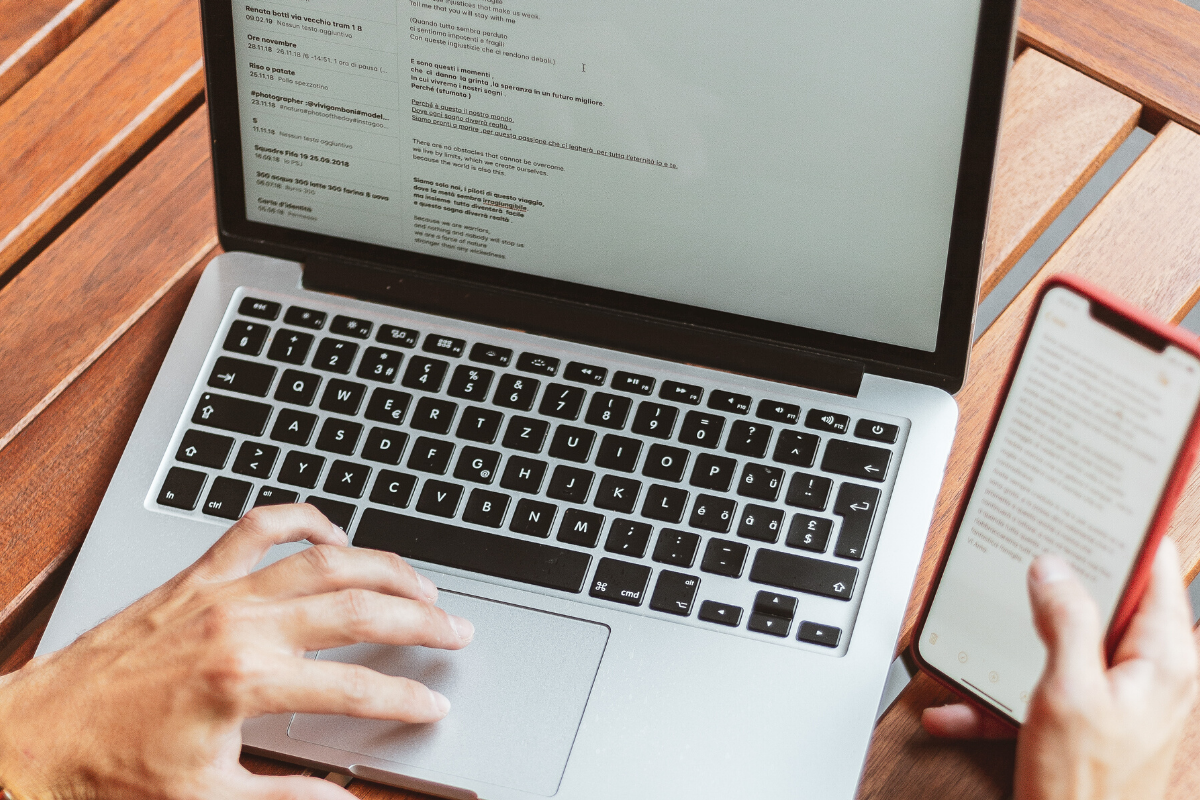 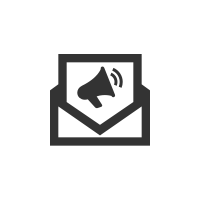 We are an email marketing service.

And like most service providers, we charge by the number of contacts you have in your account.

We get many new users looking to switch from their current providers due to low open rates or low engagement, expecting that we’ll do a better job solely based on our reputation.

While we love to welcome new users to the Sendlane family, we keep our reputation top notch by doing things a very specific way.

For example, when a new user comes to us looking to import a list of subscribers into their Sendlane account, the first question we ask that potential client is: “Can you segment your account for subscribers that have been active within the last 120 days?”

‍This generally causes a bit of confusion because, well, it's an odd (and pretty rare) question!

Now, you may be wondering why we need that information... So let me tell you!

Most email marketing platforms (aka autoresponder companies) don’t ask their users to “clean their lists.” It’s not a common practice and we understand why.

Now, that's a pretty dramatic example, but the thing is - it happens!

And here at Sendlane, we want to build a long-term relationship with you... one that's focused on real results.

Ultimately, we want you to be as successful as possible in your email marketing efforts, because the better results you get, the more growth you'll see!

And that's exactly why we do what most other providers are afraid to do - we encourage all Sendlane users to clean their lists!

Instead of just telling you to clean your list, we wanted to show you a strong case study of a recent cleaning we did for a client so you can better understand the “why” behind this practice.To keep things anonymous, we’ll call this client, “John.”

John had autoresponder accounts in two different places, dating back to 2001 – and he’d never cleaned his list. Not even once.

Soon we found out John’s list (that he'd been mailing for over 15 years) had become very bloated over time.

Before he began moving his contacts over to Sendlane, one of the first questions we asked him during our compliance approval process was: “What are your current open and click-through rates?” He told us that his open rate was 3%.

This is considered horrible by industry standards, but instead of just turning him away, we decided to dig further into the case.

So here's what we did: First, we asked John to segment his lists with his current providers. He split off anyone who hadn't opened or clicked in the last 120 days.

Then, we asked him to give us the inactive list segment. John didn't know this at the time, but we eventually used this to prove to him that this part of his list was definitely no longer active.

Now, let's dive into the specifics details of what happened with John's case.

Here's what we did

When John handed his inactive segment over to us, it had 23,847 subscribers on it.

Yes, that's right - John had over 23 thousand subscribers who hadn't opened or clicked an email from him in over 120 days.

So we crafted up a quick "reengagement" email to send to that segment for him:

We used Sendlane throttle scheduling to slowly trickle the emails out due to the age and inactivity of the list.

After 6 days, all of the emails had been sent out so we went back to review the results.

Here's what we found (the stats)

Now, I know you’re probably thinking, "Wow, that's not too bad!" But let’s dig deeper and take a look at what really happened. We marked out areas for privacy, but I want you to look closely at this stats page:

The first thing you might notice is that that 55 people unsubscribed on their own.

But what you really need to see is the Top Links Clicked section.

If you remember from the email above, we asked subscribers who wanted to continue receiving emails from John to click on a button that said “Don’t Let Me Go.” 177 subscribers clicked that link and said they wanted to stay on John's list.

So while the open and click rates weren't terrible, only 177 people (of the 1,326 who opened the email) actually wanted to hear from John again.

Here's the End result (our analysis)

‍But 23,670 of those contacts were not interested in hearing from him again.

‍Now, you may have to read this a few times to let that stat sink in.

Only 177 people said they wanted to stick around and keep getting John's emails.

What is the real cost of a bloated list?

So, in order to see the real value of list cleaning, we need to break these results down into dollars and cents!

Now, remember, this case study was only done with John's inactive segment (his whole list was much larger than this) but let's take a look at the details so you can see the real power of cleaning your list:

That means he'd need a 25,000 user plan with Sendlane. That plan costs $219. After we cleaned his list, there were only 177 subscribers left that wanted to hear from John again.

‍We could have let John continue on with his low, 3% open rates paying us an extra $194 per month.

But, honestly, we're focused on results-based marketing so that’s not really our style.

And after looking at the results we achieved, John is on-board too.

He's saving a ton of money on his plan every month!

Plus, his open rates have soared to 25-30% because he is now only emailing the people that want to hear from him.

As you can see, the results speak for themselves.

‍List cleaning is a game-changer.

‍Now, it's important to note that everyone’s results will differ. I don't make any promises on what you'll save or what your list will look like after a good cleaning session.

But there's no way around it: carrying around a bloated list of inactive subscribers is a waste.

We recommend cleaning your list every 90 to 120 days and maintaining an average open rate of at least 10% to ensure you see the best possible results from your email marketing!

So what are you waiting for?

‍Click here to get started cleaning your list with our powerful built-in list hygiene features... We even have list cleaning automation tool so you can set it and forget it! Not a member of Sendlane yet? Get started with your free trial today! 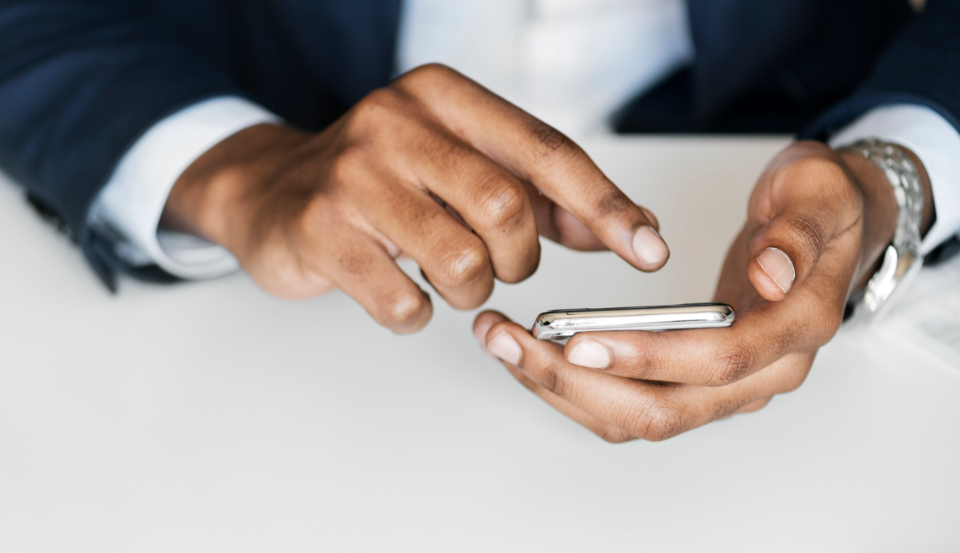 How to Use the Zeigarnik Effect in Email Marketing 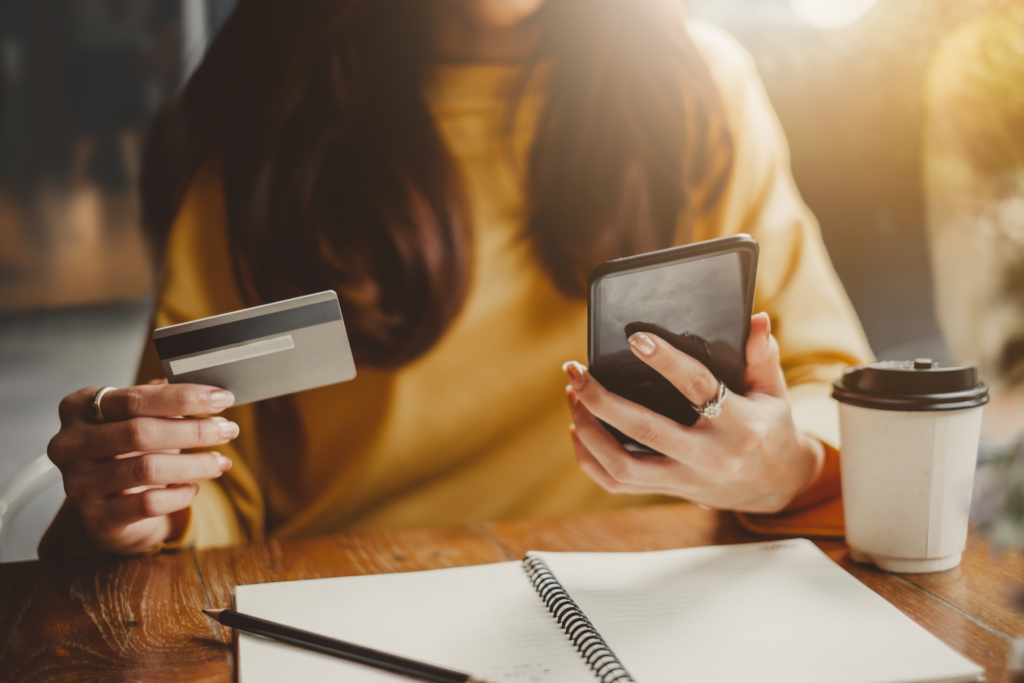 4 Reasons Your Email Marketing Isn't Generating ROI For Your eCommerce Store (And How to Fix It)
Previous Post
Next Post
No items found.

Based out of San Diego, California, Jimmy has been a digital marketer for the past 10+ years. Before his ventures online, Jimmy rose from the ranks, started off by washing cars at a local dealership and eventually ended up being one of the youngest General Managers in the country by the age of 25. After being burnt out working 80+ hours a week, he eventually turned to Digital Marketing. He found a passion in email marketing and in 2013 helped create Sendlane as one of the co-founders. Today, he leads the entire Sendlane team.

Thank you! Your submission has been received!
Oops! Something went wrong while submitting the form.